A brief tour in the paths of the Ancient Greek philosophy 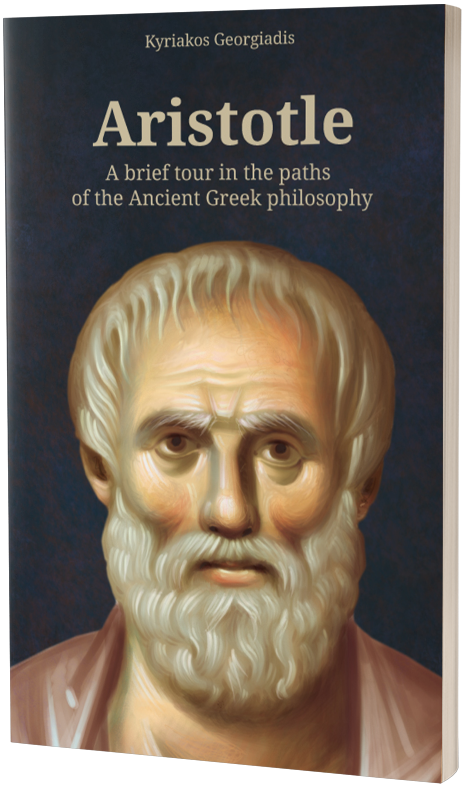 A ristotle, was a many-sided intellectual. Philosophy and science were harmonically united in his personality. He and his students studied every field of human activity, as well as of nature. He collected and recorded every piece of knowledge of his epoch and afterwards he scrutinised them with discerning eyes. His works, which are classified into many categories (logical, natural, ontological, ethical, political, rhetorical, and poetical), are the base of many sciences. That is why he has been surged at the top of philosophy for more than 16 centuries, since the time he became more broadly known –in the 1st century B. C., after the first edition of the whole of his surviving works by Andronicus of Rhodes. 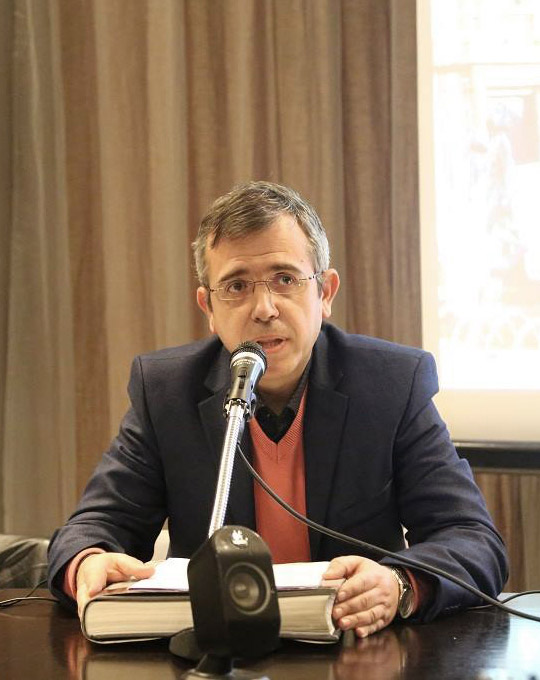